This highly prestigious project saw us take control of the design of all the railings, gates and bespoke metalwork; we then went on to manufacture and install. This was a very large contract carried out over an 18 month period.

We were very proud to be involved in the redevelopment of the old Arsenal Stadium, which very much allowed us to demonstrate our design and manufacturing skills across a wide range of applications.

Having previously supplied fencing for the Emirates Stadium, Procter Contracts won a contract from Sir Robert McAlpine, the main contractor, to manufacture and install fencing, railings and gates to the architects’ drawings. However, using its considerable experience, Procter Contracts was able to suggest subtle design changes – such as increasing the section for the steel in certain components to improve the structural performance while preserving the design intent.

Because of the nature of the project, all of the fencing, railings and gates were bespoke. Included within the scope of supply were hundreds of linear metres of railings and fencing, with different heights and styles used for various locations on and around the site. For example, most of the railings around the site were 3.5m to 4m high, which is considerably higher than is normal. Another example of the bespoke work is the design for the ‘heritage’ railings in the gardens; this was developed to reflect styling features found in railings used locally in North London. Elsewhere, Procter Contracts worked successfully with the architects to develop a design of boundary demarcation that did not look like conventional ‘railings’. In order to achieve a tough, long-lasting yet attractive finish, all of the steelwork was galvanised and treated with a polyester powder coating in the architects’ specified colour.

As far as possible the fabrication was undertaken at Procter Fencing Systems’ factory to minimise the amount of on-site work. When it came to the installation, the company took full responsibility for the foundations and cranage in addition to the actual fixing in position.

Automated and access-controlled vehicular and pedestrian gates were also designed, manufactured and installed by Procter Fencing Systems, with the powered gates being CE marked in accordance with the European Machinery Directive.

The fencing, railings and gates for Highbury Square were completed on time and within budget, with the end result being notable for the quality of the design, manufacture and installation. Projects of this type, in which everything is custom-designed and manufactured, inevitably give rise to minor problems. Nevertheless, Procter Fencing Systems resolved all such problems promptly and effectively, with this high standard of service is much appreciated.

When tendering for the project, Procter Fencing Systems had been able to offer a rare combination of specialist expertise in fencing, railings and gates, with the ability to design and manufacture bespoke products and undertake the installation. Furthermore, the size of the project was well within Procter’s capabilities.

Highbury was home to Arsenal Football Club from 1913 to 2006, when the club moved to its new Emirates Stadium in nearby Ashburton Grove. One of the most famous features of the Arsenal Stadium at Highbury was its 1930s ‘Art Deco’ East and West stand. Indeed, the East Stand was later considered to be sufficiently architecturally significant that it was designated a Grade II listed building. When the stadium was redeveloped, the facades of the East and West stands were retained and incorporated within the new apartments constructed on the site; the North and South stands were demolished and replaced with new-build blocks.

Now the redevelopment is complete, Highbury Square contains 724 luxury apartments and the pitch has been converted into a communal garden – with car parking, a gym and a plant area contained in a basement below.

Very pleased with the end result and the architect noted that we’d taken control of the design element which he had limited experience in. 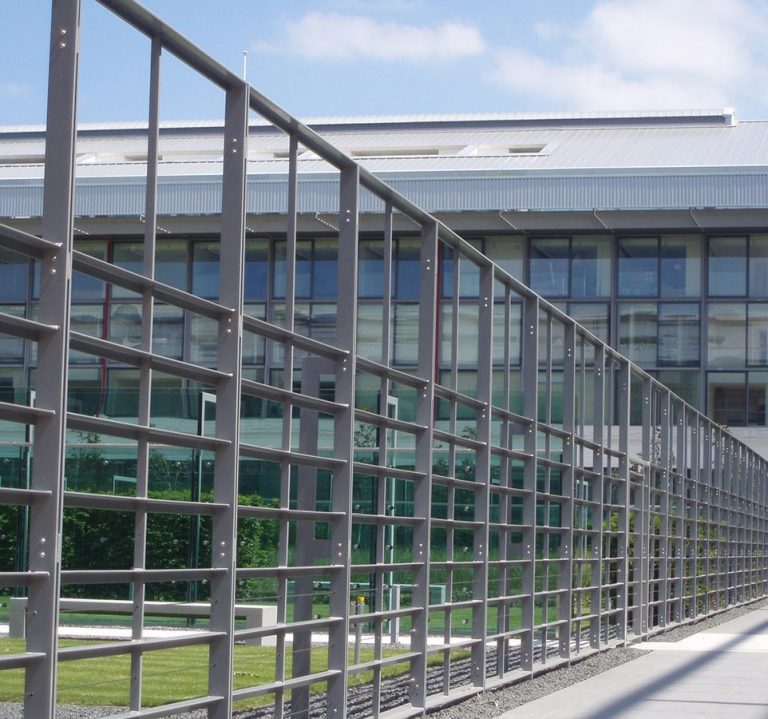 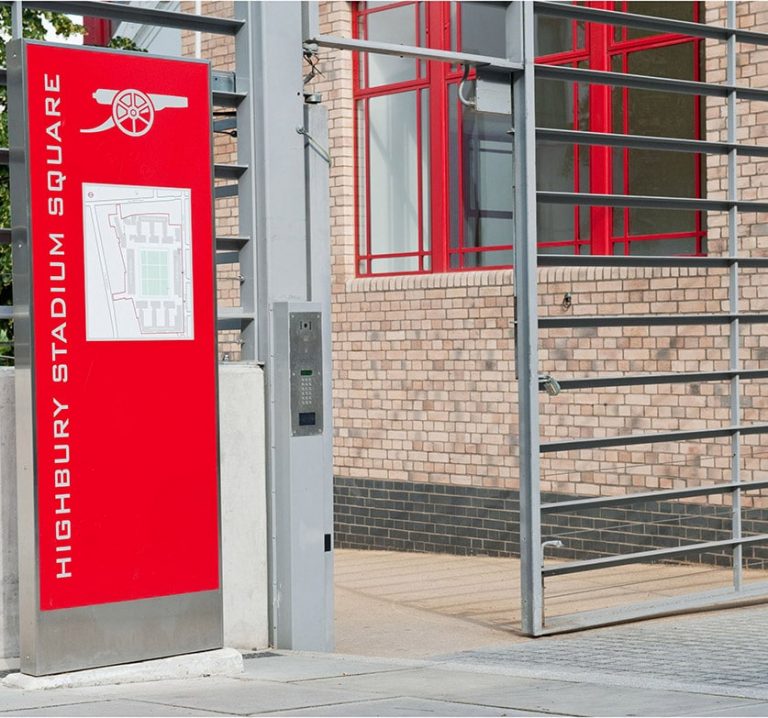 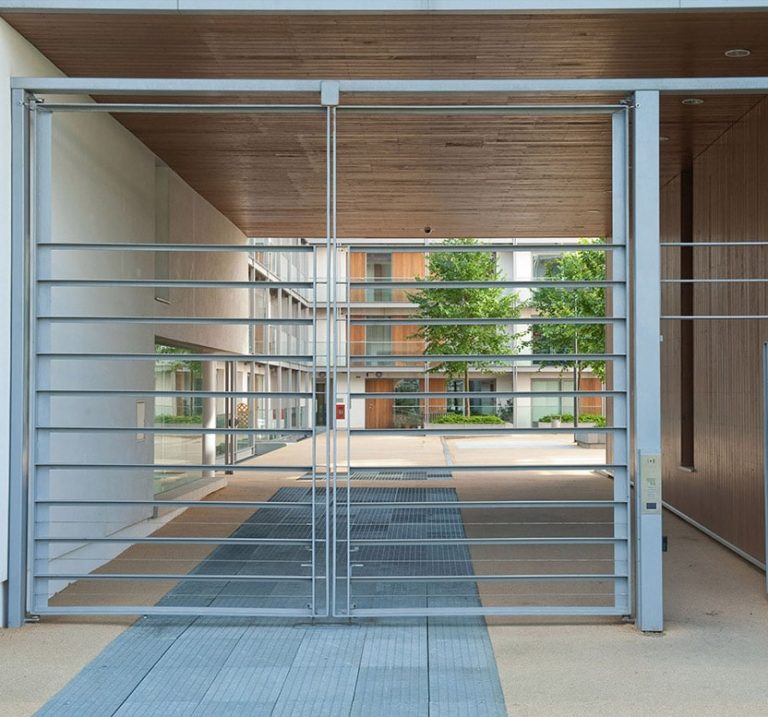 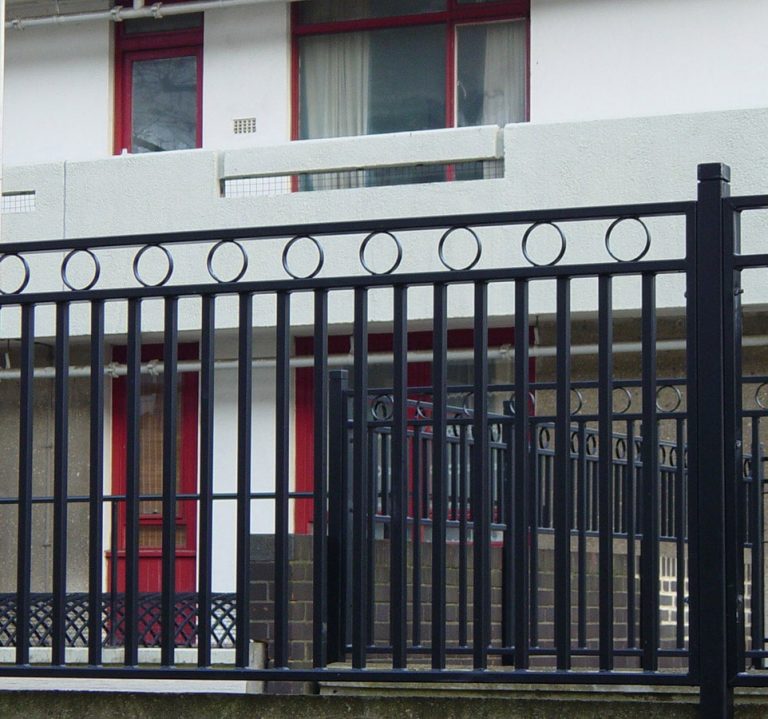 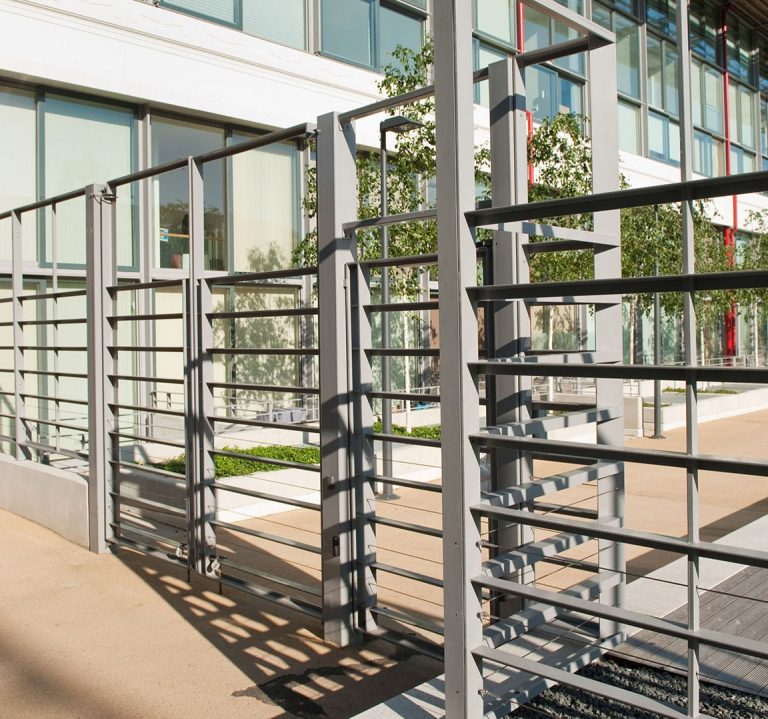 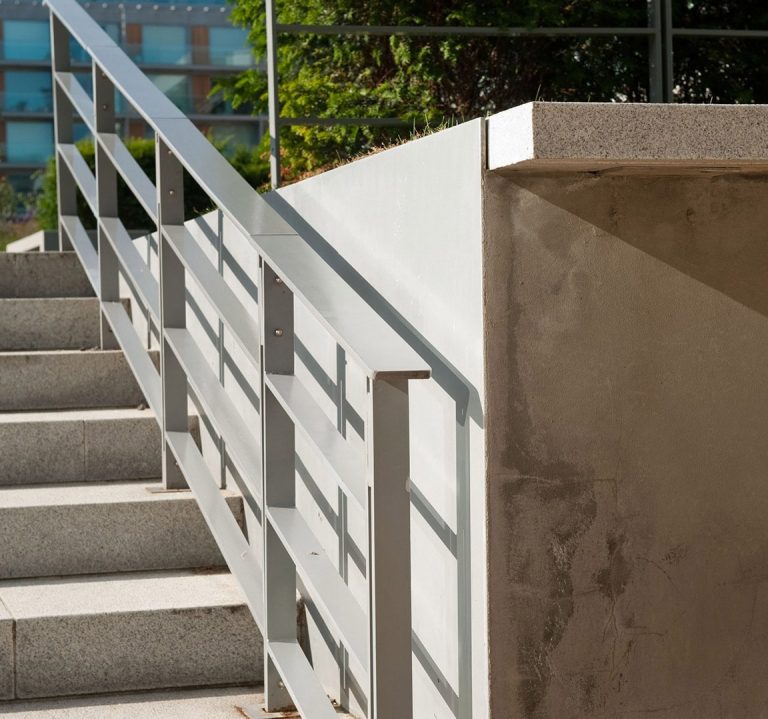